Salon Monte creates a boutique environment for clients with the experience beginning at the entrance. Overlooking the Potomac, the salon caters to the needs of clients immediately with valet parking. Coffee table books featuring fashion, art and history aim to inspire those in the salon chair. Every corner of the salon is strategically designed to ensure comfort, efficiency, relaxation and beauty. Precise attention to detail throughout the salon, controlled water pressure, a lounge inspired shampoo area, and the exclusive Monte salon products ensure the ultimate Monte experience. From root to tip, an appointment aims to pamper each client. 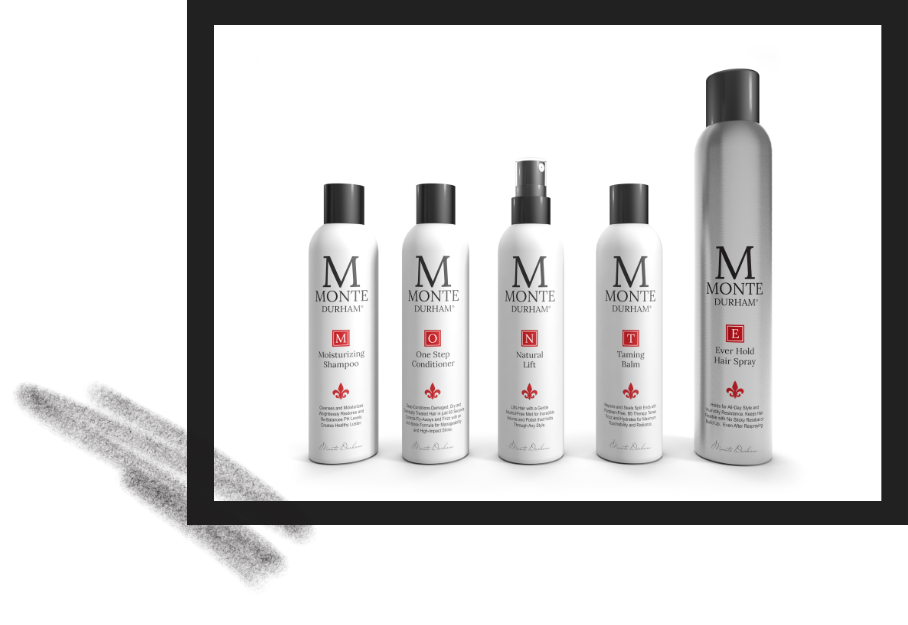 Some hair styles have stood the test of time and we pride ourselves on creating iconic hairstyles for our clients. Be sure to have a consultation with one of our creative stylists to see how they can create an iconic hairstyle for you. A style that is perfect for you and your hair. 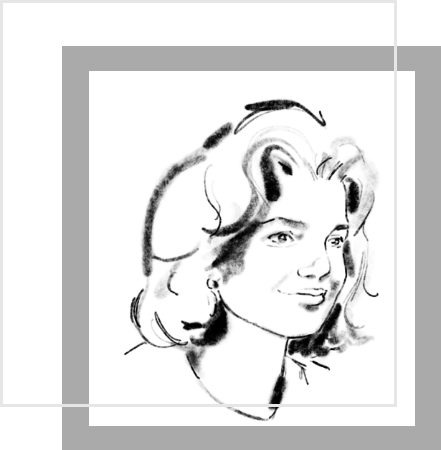 A formal to casual cut with layers near the bottom ensuring every hair is in place from start to finish with the ability to have a French twist. The classic cut served her well as First Lady and throughout her lifetime. 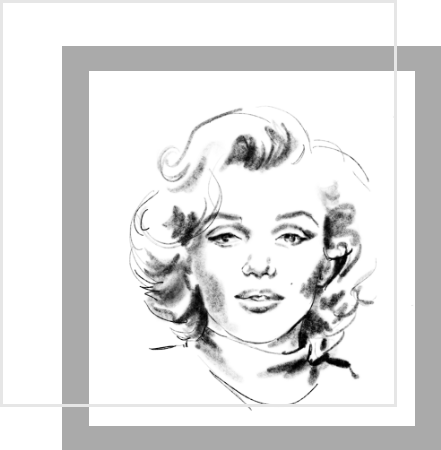 This iconic, sensual platinum style proved blondes really do have more fun and diamonds are a girl’s best friend. 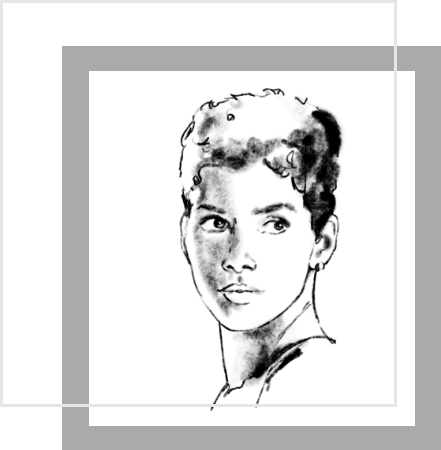 This short tapered and sassy hair style has a fashionable, low maintenance approach to a casual yet sophisticated style. A perfect hairstyle for her role in 007. A layered swing cut style with ombre highlights easily maintained down or in a messy bun. This famous hairstyle will have all of your FRIENDS talking about it. 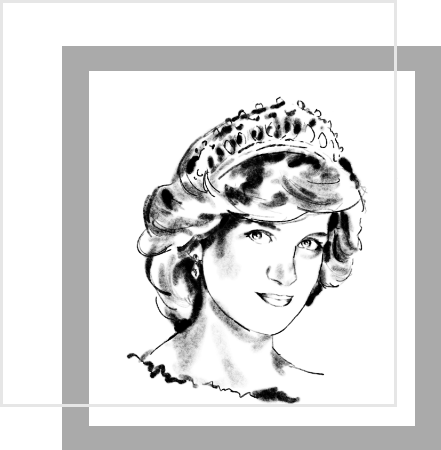 A versatile round layer short bob with heavy fringe. This versatile style gave movement fit for a Princess. 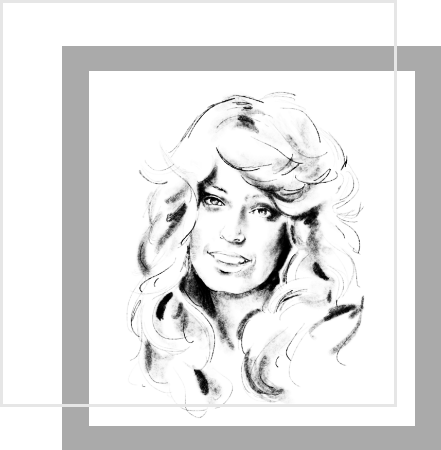 Long highlighted layers rolled back with sweeping fringe. It is not surprising that her poster was found on the walls of locker and dorm rooms. 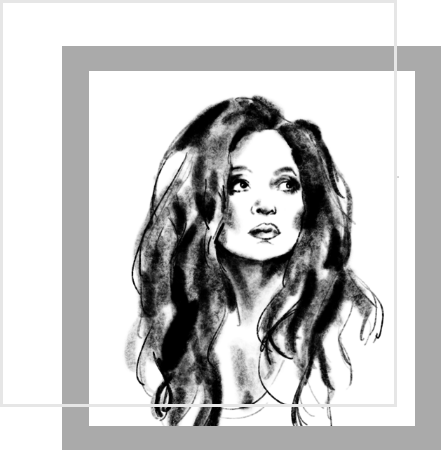 Smooth, sleek, blunt cut, long layers or better yet going all natural. Changing your style and staying current can make you the BOSS. Having or adding dimensional color to your style shows Girls Just Want To Have Fun! 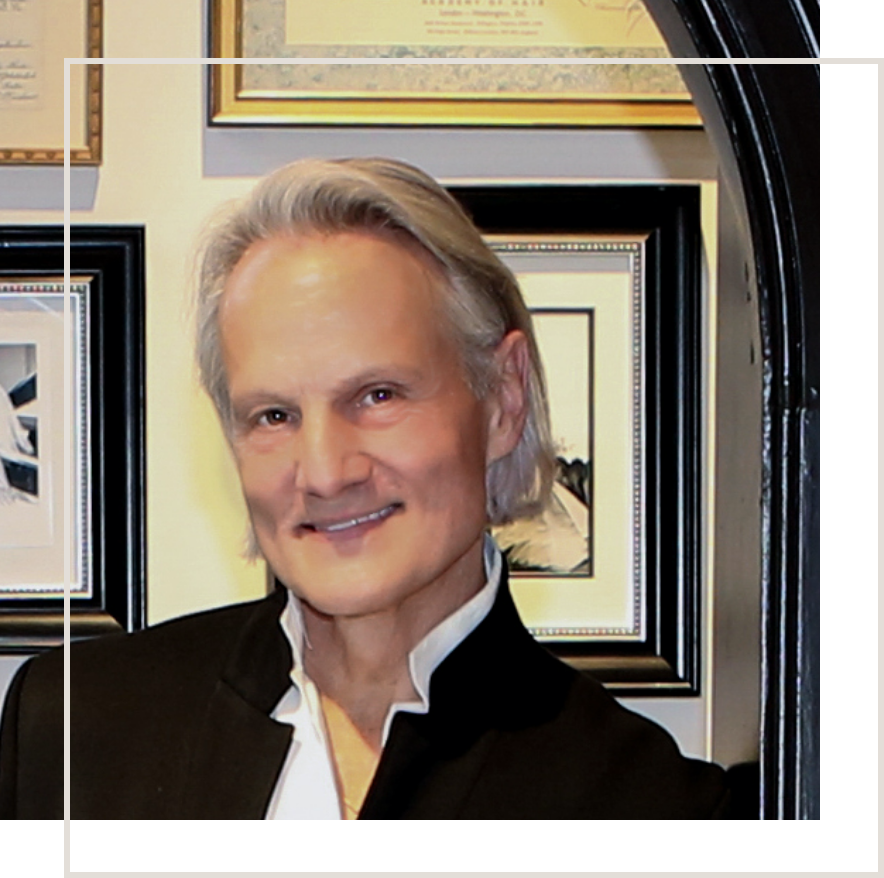 Monte began his style and beauty career as a personal shopper for Saks, Newman Marcus, and Woodward & Lothrop. He later attended the prestigious Graham Webb Academy International Academy of Hair, where his talent earned him an invitation to complete his education at Graham Webb Academy U.K. in platform styling.

After returning to the the U.S., Monte became a hair stylist at the Saks Salon, and then joined Elizabeth Arden Red Door as Salon Manager. He became the Cultural Trainer and spearheaded the openings of Red Door salons across the country.

Monte’s love of styling brides earned him the coveted Most Preferred Makeup and Bridal Hairstylist 2000 by Washingtonian Magazine.

Monte’s wealth of experience landed him the role of Fashion Director on TLC’s “Say Yes To The Dress Atlanta,” where he filmed for over ten years. Sharon brings a wealth of experience and talent to this position. She has owned and operated salons as well as being a national trainer and compliance officer. Sharon specializes in color, cutting and styling. Masako, knowledge, and passion combined with 14 years in all aspects of hair care from color and cutting. Making her one of Alexandria’s most sought-after stylist. Kait, has over 12 years as a master stylist, styling for New York Fashion week and specializing in precision cutting, color, textured and curly hair for both women and men. Her work has been published in DC Modern Luxury magazine. Kait is regarded as an expert in the Washington DC area, appearing on Good Morning America sharing hair trends and styles. 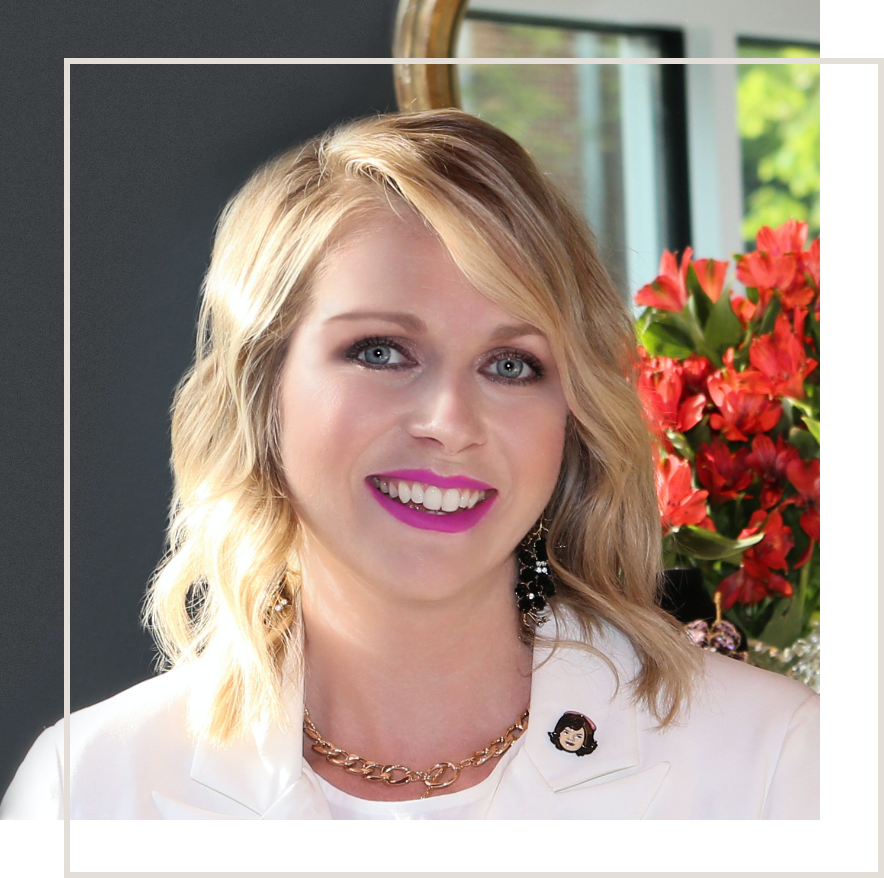 Jessica, a Graham Webb Academy featured artist and educator. Jessica takes a personal approach in helping her clients find the right color, cut and services to meet their styling needs. 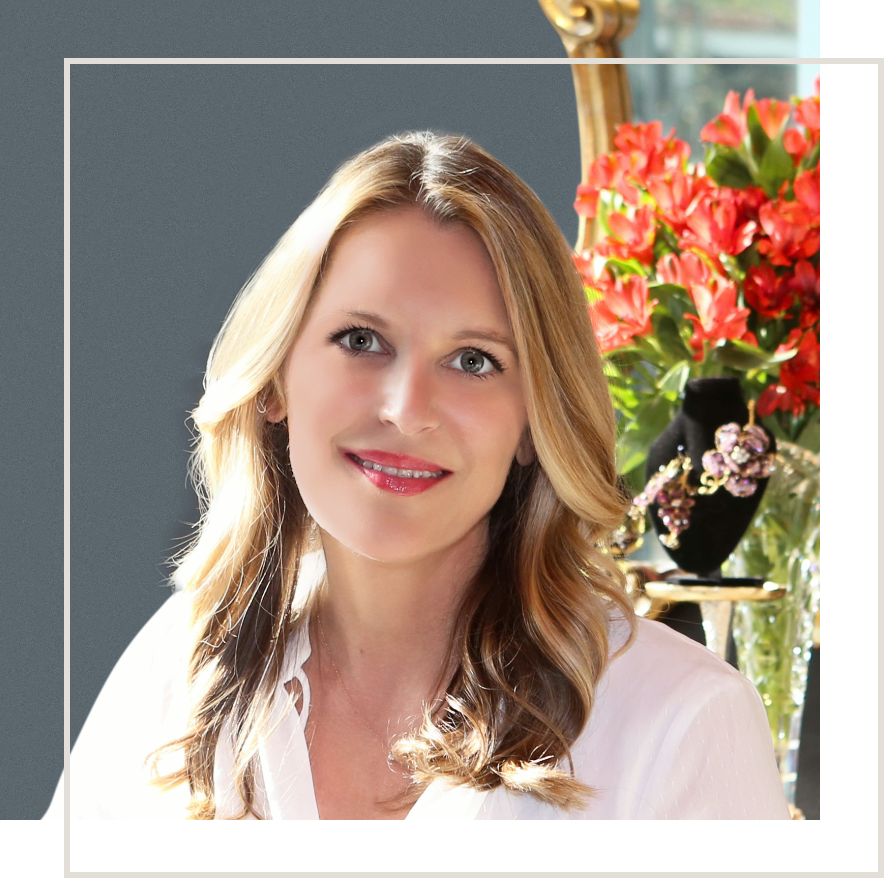 A board certified colorist who worked and trained under the renowned hair guru Beth Minardi in NYC. A highly in demand stylist, while in LA she worked on movie sets before becoming a educator for Wella, teaching advanced techniques now in Old Town for over 14 years specializing in balayage, correct color , cutting and styling. 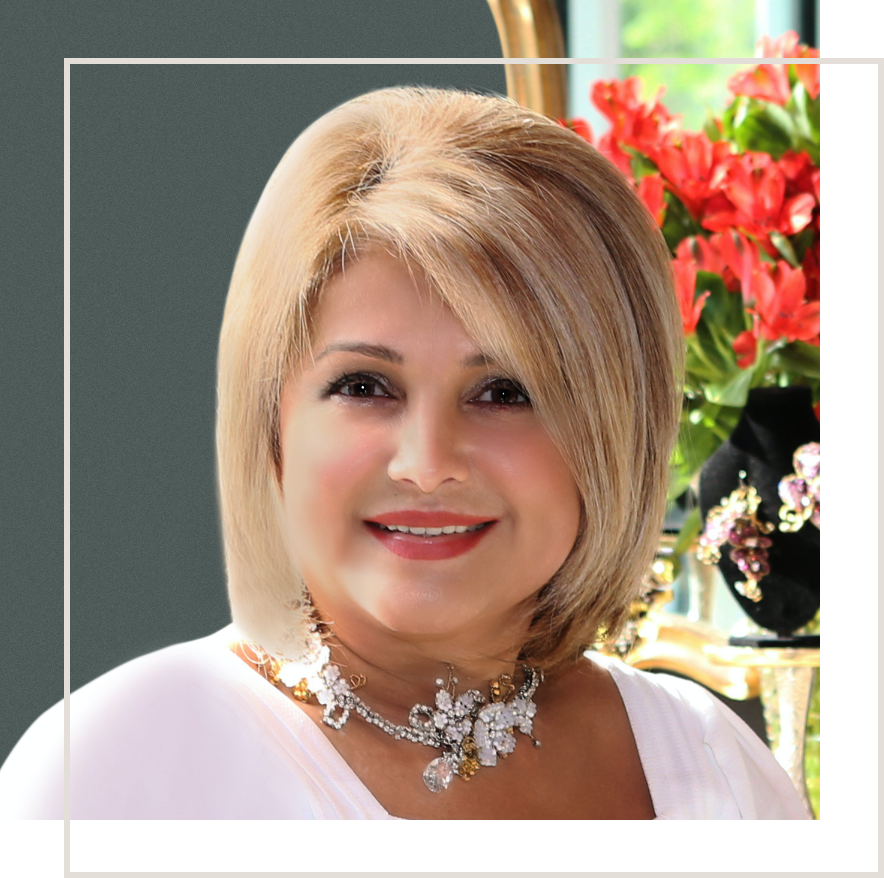 Comes to Salon Monte with years of experience in salon support from the back bar to salon operations as well as guest services. 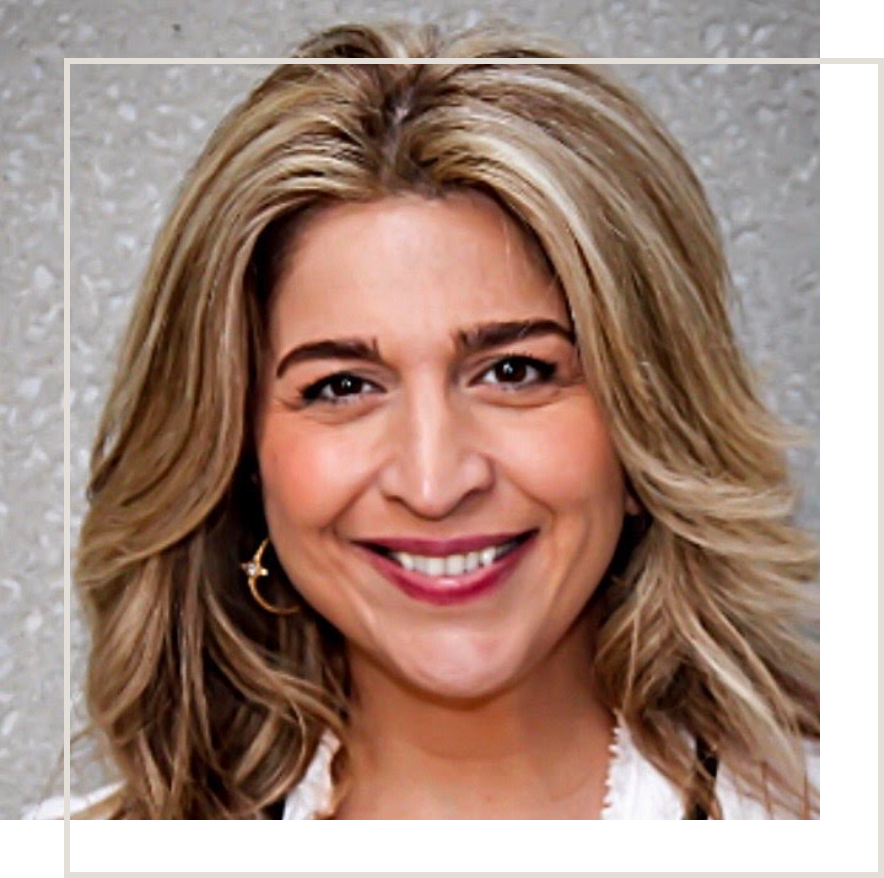 Remona, specializes in multicultural wedding and events styling. Remona is committed to cutting and creating elegant sophisticated classic design so every occasion is a special one.