Experience Salon Monte where hair is washed with filtered water, dried with fine cotton towels and shaped with Hikari scissors renowned for their precision. Expect personalized services using eco-friendly and the highest quality products. Your experience is second only to the beautiful results our stylists create. Let us create your signature look. Schedule your appointment today. 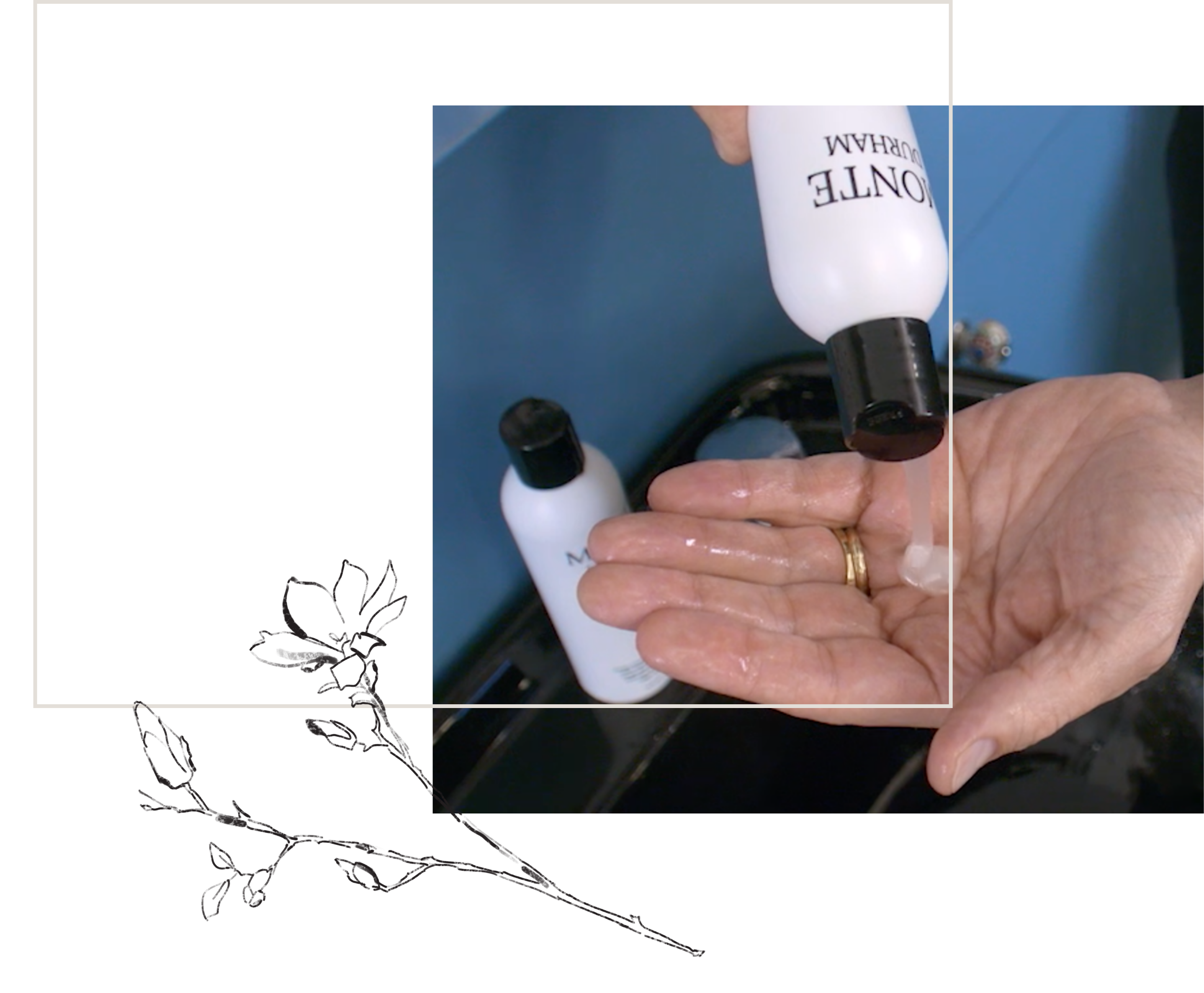 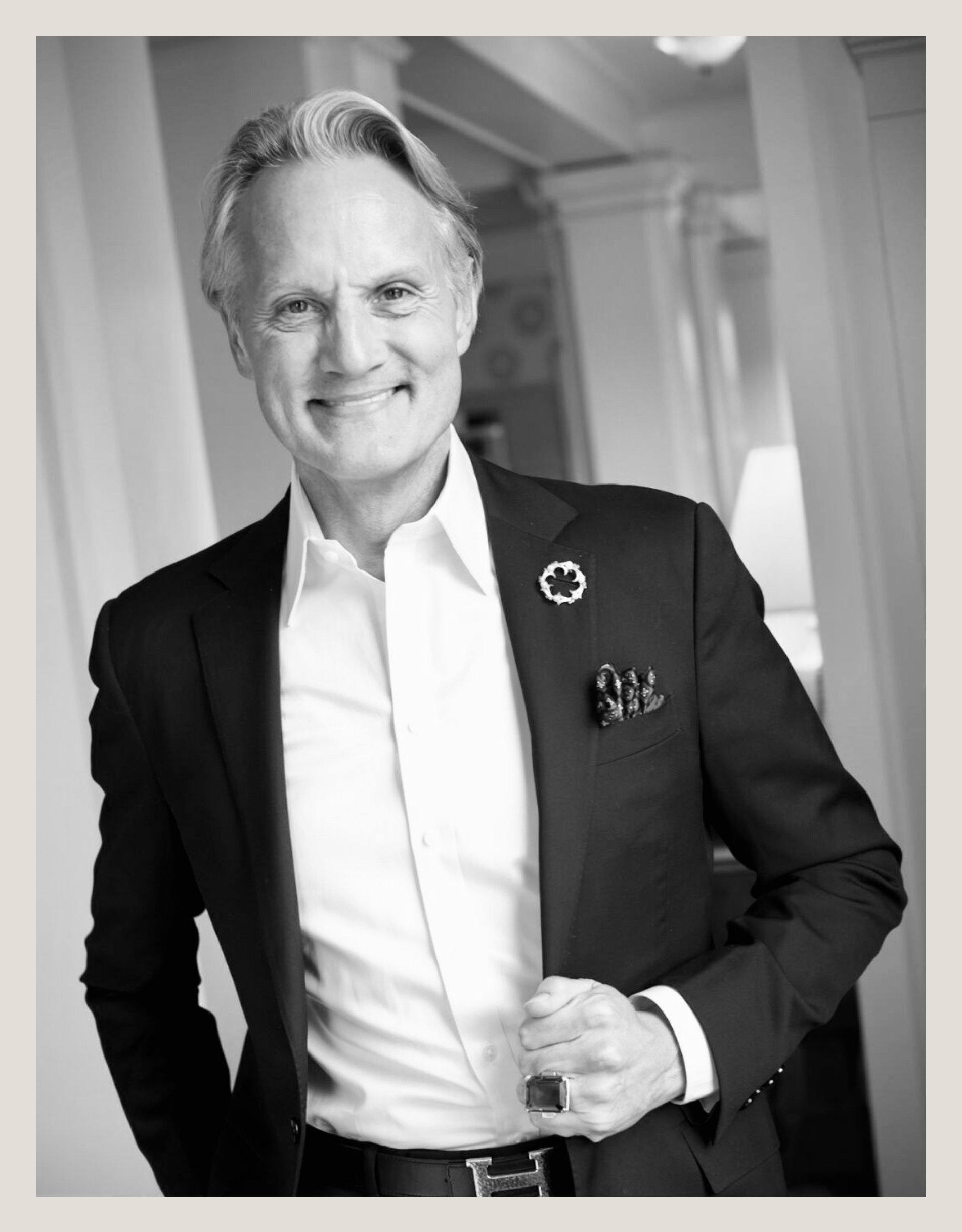 A native of small-town West Virginia, Monte describes his ascension from one-room schoolhouse to the fashion industry an unlikely story. Monte’s wealth of experience landed him the role of Fashion Director on TLC’s “Say Yes To The Dress Atlanta,” where he filmed for over ten years. Before he found his way to bridal, Monte worked in fashion merchandising and hair styling, then made a name for himself as a Washington, D.C.-based bridal image consultant. His work has appeared in the pages of The Washingtonian, Martha Stewart Living, Brides Magazine, and several other publications. Monte’s no-nonsense fashion commentary and naughty sense of humor have made him a favorite and regular guest on CNN and Fox.